How Antibiotic Resistant Infections Could Destroy Our Way Of Life 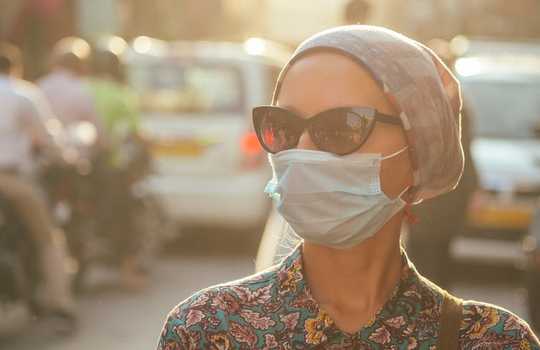 The new report lays out a four-step strategy to confront the impending crisis of antimicrobial resistance. (Shutterstock)

Humanity’s defences against infection are wearing thinner by the day, and the microbes responsible are getting stronger.

One in four infections is already resistant to antibiotics and other known forms of treatment, and 5,400 Canadians died last year from infections that until recently had been treatable. That’s according to a comprehensive peer-reviewed report presented by the Council of Canadian Academies this week.

These infections range from pneumonia to infections of the urinary tract, the blood stream and the skin. And their numbers are rising everywhere as international transportation carries every infection-causing microbe to every part of the world.

The report, When Antibiotics Fail, was prepared for the federal government by an expert panel. I was a member of this panel, chaired by Brett Finlay of the University of British Columbia.

It details the impact of antimicrobial resistance (AMR) on our economy and quality of life, as well as our health. Last year, AMR reduced Canada’s GDP by $2 billion; we expect this to balloon to somewhere between $13 billion and $21 billion by 2050.

I hope this report will finally lock the crisis of antimicrobial resistance prominently into the consciousness of decision-makers and the public alike.

The wonders of antibiotics

The good news is that Canada is in an ideal position to lead the world away from catastrophe. We can do this if we focus our formidable resources on the problem right away.

An international scientific gathering focusing on this issue, the 2019 Gairdner Symposium, will be held at McMaster University on Nov. 14-15. 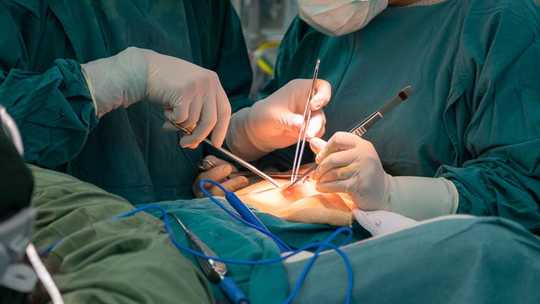 Without antibiotics we would not have the possibility of open-heart surgery. (Shutterstock)

It’s imperative that everyone appreciate the severity and urgency of AMR. The problem demands action on all fronts — from more research and more judicious use of antibiotics to being more disciplined about washing our hands more often, staying home when we’re sick and keeping our vaccinations up to date.

We’ve been using antibiotics for nearly a century, and they have truly done wonders. We live much longer on average because of them. At their peak, antibiotics virtually guaranteed a cure for everything from strep throat to urinary tract infections. Knowing they were available encouraged physicians to amazing feats, including open-heart surgery and cancer chemotherapy.

Antimicrobials have made society more productive and added billions to the economy, giving us not only a longer life, but a better one.

However, during all those decades of antibiotic-improved lives, bacteria were evolving to overcome each of our advances. This was natural and predictable.

Humans hastened this process by using antibiotics freely and often unnecessarily in agriculture, medicine and veterinary care. The more we used, the faster the microbes adapted.

During this same period, we relied on pharmaceutical companies to develop new drugs to keep us healthy, not realizing there was little incentive for them to replace the cheap antibiotics we’d come to count on. Creating and bringing new drugs to market is risky and frightfully expensive, and there has been little motivation for private industry to take on this public-health challenge. 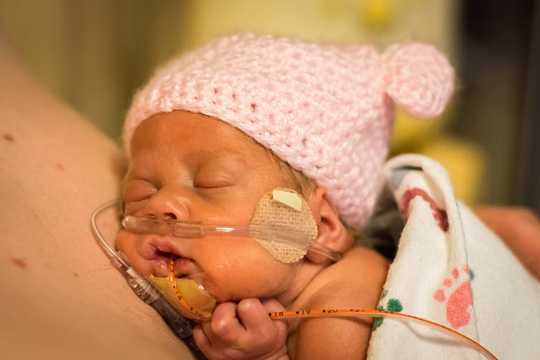 Today in Canada, 26 per cent of all infections are resistant to antimicrobial treatment. These include pneumonia, blood and skin infections, urinary tract infections and many others. By 2050, the report projects that 40 per cent will be resistant, directly causing 13,700 previously preventable deaths.

Hospitals will be overwhelmed. Chemotherapy patients whose immune systems are knocked down by treatment will be nearly defenceless against inevitable infections. The same will be true for premature babies.

Routine hip and knee replacements will no longer be available to keep Canadians mobile through the extra years that antibiotics bought for them. The risk will be too great, and instead we will live with pain and immobility.

It won’t only be the sick and disabled who suffer. It will be everyone.

Health-care costs will soar. Productivity and quality of life will decline as sickness and death ravage the population.

With the ongoing deterioration of antimicrobials, the report warns, the social fabric of Canadian society may weaken through discrimination against people with resistant infections, reduced social connectivity, reluctance to travel and calls to close Canada’s borders. 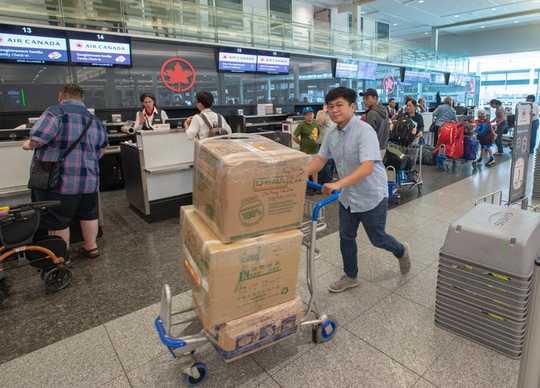 As the report lays out, inequality that already makes the marginalized more vulnerable to disease will only grow worse as those who can afford to isolate themselves do so, fuelling fear and mistrust.

As infection grows, civil liberties may be curtailed through quarantine. Trust in hospitals and health care may fall away. These are not distant threats.

From innovation to infection control

The report sets out a logical four-part solution to this impending crisis.

The first step is innovation — to create new ways to beat AMR. The second is stewardship — being judicious with treatments that still work. The third, surveillance, to track the total use of antibiotics. Finally, we need infection prevention and control.

We have a great public health-care system in Canada. We have a robust public education system. Our institutions are loaded with the scientists, clinicians, engineers, economists, sociologists, humanists and others who can lead the way out of this crisis for the world — if we all work together.

First, though, we must all understand and accept what will happen if we don’t.