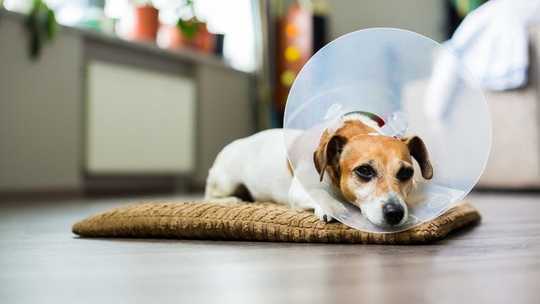 Would you brush off a serious injury as “just a scratch”? Perhaps you’re the opposite and a stubbed toe is unbearable. Anyone who follows sports will be used to seeing rugby players spending 90 minutes pretending they’re unhurt while the footballer writhes in apparent agony (though that usually happens in the penalty area, strangely enough). People often find it difficult to understand others who are more or less stoic than themselves – but personality often has a great deal to do with why some people are better at tolerating pain than others.

The first thing to understand about pain is that it’s an emotional response. The signal that the body has been damaged is sent to the brain via the nervous system. There, the brain interprets those signals and creates the unpleasant emotional experience of pain. This modifies your behaviour, protecting you from the present threat, and it also helps you learn from the experience so that you avoid it in future. 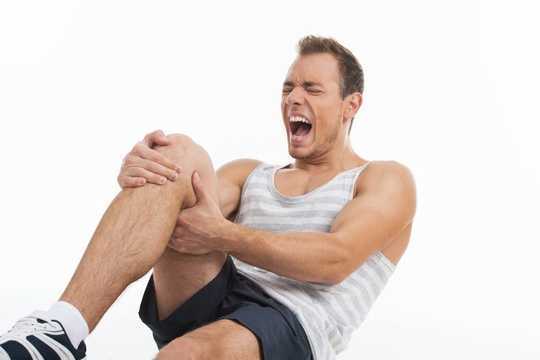 People who are more extroverted are also more likely to make a bigger demonstration of physical pain. BlueSkyImage/Shutterstock

Personality reflects individual differences in how people respond emotionally and behaviourally to their environment. People who are more extroverted tend to be louder and more likely to share their thoughts and experiences with others. Little wonder that these people tend to express their pain very clearly too, often by telling others the gory details or making a very clear physical demonstration like an exaggerated limp. It’s important to extroverts that people recognise and acknowledge their suffering, while someone who’s more introverted might prefer to suffer in silence and avoid seeking help from others.

Even though extroversion has a great deal to do with how people communicate their suffering, it has very little to do with how people actually feel about pain. That has more to do with neuroticism, which reflects how emotionally stable people are. Since pain is an emotional response, it makes sense that people who score highly for neuroticism experience pain more severely. They protect the injury more carefully and may “catastrophise” their prognosis and struggle to imagine a time when the pain will be resolved. 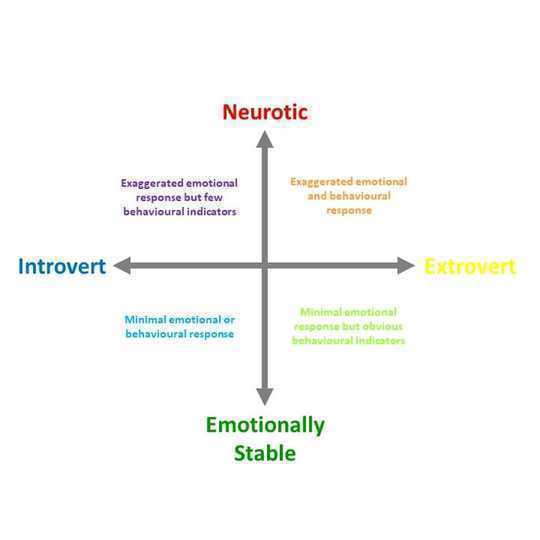 How responses to pain relate to differences in personality. Carrie Ijichi, Author provided

So what about pets?

Though we might think of personality as exclusively human, companion animals also share the personality factors extroversion and neuroticism. Vets have reported for some time that it’s harder to detect pain in some animals compared to others. This has important ethical implications for deciding when an animal is given pain relief, how much they should receive and, crucially, when it’s time to euthanise an animal to relieve suffering. We wondered whether these differences in how animals experience pain could relate to personality, just as they do in humans.

To do this, we conducted two studies. The first looked at horses receiving veterinary attention for lameness and the other observed dogs recovering from castration surgery. Extroverted animals are recognisable by traits such as being exuberant, adventurous and easily excited. Neurotic animals tend to be easily stressed, anxious and tense. We asked owners to score their animal for traits like these and then added up the scores for each trait to give an overall score for each personality factor. This is the same technique for measuring personality in humans, but instead of people answering questions about themselves, animals are rated by someone who knows them well.

In the equine study, the vet gave each horse a lameness grade from 0-5. They then assessed their injury using ultrasound or X-ray and scored the severity of the damage from 0-5. We learned that horses that scored more highly for neuroticism were rated as less tolerant of pain by their owners and were less stoic according to their veterinary scores. They also tended to arrive at the vet’s surgery with less severe injuries, perhaps protecting their injury more carefully. They may limit their movement to reduce how much they use the damaged limb – just like more neurotic humans do. Meanwhile, more extroverted horses had higher lameness scores, giving clearer indicators of their pain to others through their behaviour. 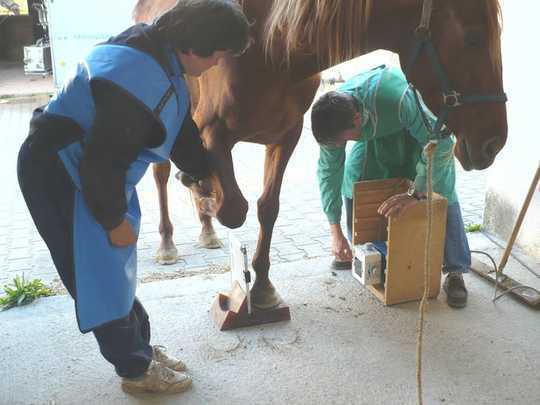 For the dog study, we observed their behaviour and also recorded the temperature of their eyes, as eye temperature usually increases with emotional arousal and decreases with pain. Again, we saw that dogs with higher scores for extroversion had clearer behavioural indicators of pain such as chewing the wound and whimpering. These dogs also had raised eye temperatures, which suggests a more pronounced emotional response. The eye temperatures of the more introverted dogs decreased after surgery, suggesting a more depressed response to pain.

So it seems that extroverted animals express their pain more obviously, just like in humans. We also think that more neurotic animals are more sensitive to pain in the same way as people, hopefully the next phase of our research will teach us more about this. It’s important to learn more because outward behaviour doesn’t always reflect the internal emotional experience.

Our pets are unique individuals just like we are – understanding this helps us recognise each animal’s individual needs so that we can provide for them. The more we pay attention to their individual differences the more we see in common with ourselves.