What Are Probiotics and How Might You Benefit From Them? 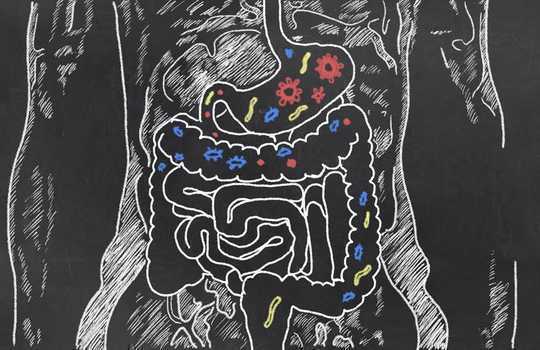 Increased scientific understanding of the role microbes play in humans and other animals has led to the development of probiotics to improve heath. (Shutterstock)

Probiotics are live microorganisms, usually bacteria, that can be consumed to offer health benefits.

The ability of certain microbes to confer health benefits on their host was recognized more than 100 years ago. In 1904, Elie Metchnikoff, a scientist at the Pasteur Institute, claimed that Bulgarian peasants lived longer by eating yogurt made from bacteria that served to ferment the milk. Parisians rushed out to buy yogurt in response.

However, the huge variety of bacteria living on the planet was not appreciated back then. More recently, the development of technology that identifies organisms from their DNA has allowed scientists to show that plants, animals, insects and humans can be hosts for many different types of microorganisms.

This has fostered the term “microbiome” as studies have uncovered the range of organisms present throughout the human body and their association with many diseases — from cardiovascular and digestive diseases to anxiety, allergies and infection.

Recognition of the roles that microbes play has led to the purposeful development of microbes (probiotics) that aim to restore and maintain health in humans and other life forms.

From babies to honey bees

One research group discovered that some strains of probiotic lactobacilli can be used instead of antibiotics to treat women with infectious mastitis. 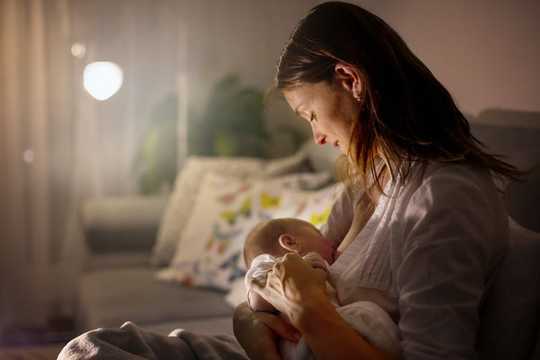 One research study shows probiotics to be an efficient alternative to antibiotics for the treatment of infectious mastitis during lactation. (Shutterstock)

The use of probiotics can also be used in other life forms. They can counter the damage pesticides cause to the immune system of insects such as the honey bee.

Research has also shown that gut microbes can affect the drugs we take, processing them to become more active, less active and even toxic.

In 1982, Dr. Andrew Bruce, then the chair of urology at Toronto General Hospital, and I decided to try to use lactobacilli to reduce the incidence of urinary and vaginal infections among women.

The idea was based on the finding that lactobacilli are dominant in the vagina and urethra of healthy women, but E. coli and other pathogens displace them in disease. We theorized that by boosting the lactobacilli in the vagina and perineum (the space between the anus and the vulva), we could reduce the ascent of infective bacteria into the bladder.

The laboratory and clinical research took over 20 years to identify the lactobacilli that could best inhibit and disrupt the harmful bacteria. The end result was a product containing Lactobacillus rhamnosus GR-1 and Lactobacillus reuteri RC-14 that is now sold in more than 30 countries as a probiotic to alleviate the suffering associated with these conditions.

With no alternative to antibiotics in almost 50 years, the contribution of probiotics to managing urogenital health is tangible and worthy of further exploration.

Other substances called prebiotics (essentially food for beneficial microbes) can also provide health benefits. For example, inulin from the chicory root, or human oligosaccharides in breast milk, stimulate bacteria in the gut. Compounds like lactulose may help prevent urogenital infection.

The success of poop transplants

If someone has a really disrupted intestinal microbiome, such as when antibiotic use leads to infection by Clostridium difficile, then the solution may be a fecal transplant — transferring a healthy person’s poop into their gastrointestinal tract.

As yucky as it sounds, it has a cure rate of 80 to 90 per cent for this infection. It is is done by inserting a healthy stool (which is mostly microorganisms) into the intestine via the rectum or via a tube from mouth to stomach. 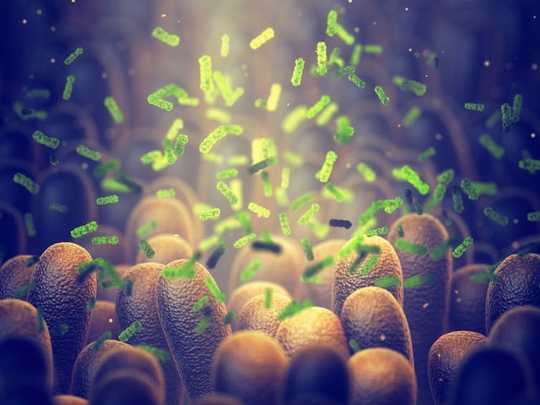 The success, and the now recognized link between the gut microbiome and health at other body sites, has led to fecal microbiota transplant being considered to treat other diseases. Examples include multiple sclerosis, digestive and liver diseases. The rationale is that the transplanted bacteria can produce molecules that affect metabolism and other organ functions.

Probiotics tend to be sold as dietary supplements and foods, which keeps manufacturers from claiming they treat disease, even though some studies have shown efficacy. This dates back to regulators stating that only drugs can cure, treat, prevent and mitigate disease.

While this is an outdated view, it has formed the system within which all health and disease-related products are adjudicated. One result has been to curtail research and development and clinical studies by researchers and companies in the United States and Europe.

Many commercial products have been labelled as probiotic, but only those with clinical evidence to support their benefits should be considered. Experts have summarized the tested products available in Canada and the United States, as well as the level of evidence, to help inform consumers and health-care providers.

These lists do not document every product, as many have not undergone the necessary testing in humans. More research is needed, so that probiotic use can be widened to have impacts across society and the ecosystem.

The global market for probiotics is forecast to reach to about US$69.3 billion by 2023. This illustrates the interest of consumers and health-care providers in this area. In future, more products will be developed for specific health applications.

Because probiotic organisms produce molecules that pass from the intestine into the bloodstream, we may see treatments that could help the brain, lungs, liver, skin and other organs. Hopefully, researchers will compare probiotic strains to drugs to provide a perspective on where probiotics might fit in the spectrum of patient management.

Probiotics are not magic bullets or cures for all ills. For example, products tested so far have not proven valuable in the treatment of Crohn’s disease. Nevertheless, the use of beneficial microbes does represent an important field of science, with specific probiotic strains having the capacity to contribute to the well-being of humans and other life forms.

It is through scientific endeavour that such progress will be made to the betterment of humanity and the planet.