Setting The Record Straight about Vaping and Heart Disease 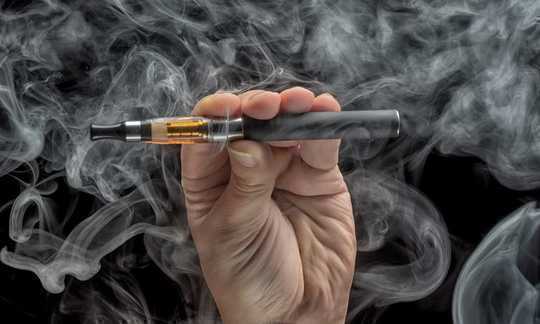 When a paper is retracted it means we can’t trust its results. It’s like being unpublished. The problem is, the paper still exists – it’s in news stories, it’s on social media, it’s in documentaries. Smokers see these stories and increasingly think e-cigarettes are as harmful as smoking. That’s a problem because smoking is deadly.

In the study, the authors used a large set of information from adults in the US. In particular, they looked at people who smoked and people who used e-cigarettes and at whether those people had heart attacks.

The journal states that the authors were asked to look at this during the peer-review process. In response, they provided some extra information, which doesn’t appear to be what the reviewers had asked for. This information was not confirmed by the journal, and the paper was published. Concerns were raised after publication, at which point the journal asked the authors to re-evaluate the information. The authors replied that they could no longer access the data. This means we can’t trust the paper.

We can try to learn from this, and it takes several forms. For researchers and the people who fund and publish research, it means not just doing more research, but doing good research, subject to rigorous, critical review. It also means doing open research; it is possible that if the initial data was publicly available, the flawed analysis may not have made it to publication in the first place.

It means being aware of “hot stuff bias” where topics that get a lot of media attention attract more bad science than those that are less on the radar. As readers, it means thinking about what we read and looking to trusted sources for information on health topics. As responsible scientists, it also means sticking to the evidence we have and sharing that information whenever we can.

There’s so much we don’t know about e-cigarettes, but there are some things we do know:

• We need more research. E-cigarettes are relatively new to the market and the devices are changing all the time.

• That said, e-cigarettes are not risk free. For people who don’t smoke, vaping will probably introduce health risks.

• Not all e-cigarettes are the same. The outbreaks of vaping-related illness in the US over the past year have been largely attributed to vaping cannabis. E-cigarettes that contain cannabis sometimes also contain an additive called vitamin E acetate, which is known to be harmful to lungs. Vitamin E acetate is banned from e-cigarettes in Europe.

• Nicotine is not the harmful ingredient in cigarettes, or in e-cigarettes. It is addictive, so it gets its bad name because it’s part of what makes people keep smoking. But it’s the other ingredients in cigarettes that cause the increased risk of death and disease. 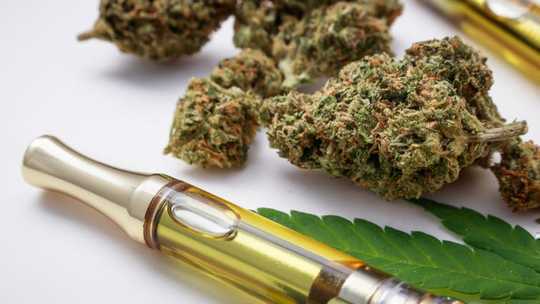 Much of the vaping-related illness in the US is attributed to vaping cannabis. Shannon Laura/Shutterstock

Misinformation can be deadly

It is difficult to talk about retractions and their lasting impact without going back to the infamous – and since retracted – paper linking autism to MMR vaccines. Though withdrawn in 2010, the impact of this long discredited article still looms large, with vaccine scepticism linked to recent outbreaks of diseases, such as measles.

We must all do better to make sure we don’t repeat history when it comes to e-cigarettes. That includes being open and critical about science and thinking twice when we read stories about hotly contested topics in healthcare. With topics that attract a lot of attention, journals may be more likely to publish research with inappropriate methods or conclusions, and investigators may take a less critical approach than they would have otherwise. Alarming headlines are catchy, but misinformation might actually kill us.