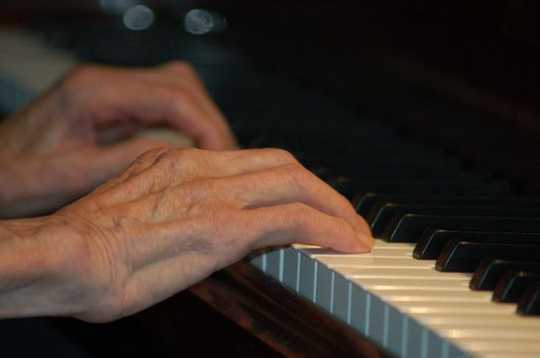 Motor symptoms of Parkinson’s include tremors, stiffness and slowness or loss of spontaneous movement. Lisa/Flickr, CC BY

Parkinson’s disease is the second-most-prevalent neurodegenerative condition in Australia, with an estimated 70,000 Australians living with the disease. Because of its complex and debilitating nature, Parkinson’s is a great burden on its sufferers and a great cost to society.

Key motor symptoms include tremors, rigidity and stiffness, slowness or loss of spontaneous movement, and poor balance and co-ordination. Non-motor symptoms can be equally debilitating and include dementia, constipation, pain, sleep disturbance, dizziness when you stand up, and sexual dysfunction. Not all people with Parkinson’s will experience all of these symptoms; there is considerable variability in the severity of symptoms among patients, breadth of symptoms, speed of decline, and responsiveness to therapy.

Currently, there is no cure or drug to slow the underlying disease progression. However, there are now multiple surgical therapies and medicines that can be very effective in managing the motor symptoms of the disease.

There are some known causes of Parkinson’s disease, but these are the exception. The underlying causes of sporadic Parkinson’s are unknown and likely influenced by a number of risk factors – molecular, genetic, behavioural and environmental.

It is likely ageing increases the vulnerability of the brain to the degeneration seen with Parkinson’s. Fundamental processes of the cell, such as mitochondrial activity (energy production) and protein degradation, fatigue with age and have been identified as factors involved in cell death leading to the symptoms observed in Parkinson’s.

Iron also accumulates in the brain with age, and especially in people with Parkinson’s. Too much iron can cause cell death by oxidative stress – a rusting-type chemical reaction. In fact, rare genetic causes of brain iron elevation often present as Parkinson’s.

Approximately 15% of individuals with Parkinson’s have a family history of the disease, which is one of the greatest risk factors. For most cases, however, the genetic contribution is complex. Familial mutations can cause Parkinson’s and account for around 5% of cases.

There are 18 chromosomal gene locations that have been named “PARK” (PARK1-18) because of their link to Parkinson’s. However, mutations in only six genes have been unequivocally shown to cause the disease. Scientists are still trying to determine the functions of these genes and how they interact normally compared to in the diseased state.

Variants in other genes have been shown to increase the risk of Parkinson’s, yet not everyone with these variants develops Parkinson’s. This shows the complex genetic and environmental interactions that underlie the disease.

In 1983, a group of injecting drug users injected drugs contaminated with MPTP (1-methyl-4-phenyl-1,2,3,6-tetra hydropyridine), resulting in the development of Parkinson’s symptoms. MPTP is a synthetic chemical compound with a similar chemical structure to the herbicide paraquat. 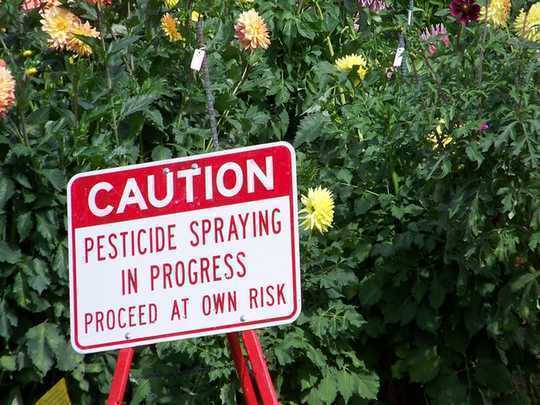 Pesticides are used to give lab rats Parkinson’s. Jetsandzeppelins/Flickr, CC BY

Paraquat is a widely used herbicide, while the use of rotenone has declined significantly throughout the world. Farming practices have changed dramatically over many years. It is possible that the increased risk of Parkinson’s associated with pesticides reflects the use of these and other chemicals in a time when they were handled less safely.

Manganism is a condition with symptoms that resemble Parkinson’s and is caused by chronic exposure to the metal manganese. Animal experiments have shown that iron exposure in infancy is associated with Parkinsonian neurodegeneration later in life. Epidemiological evidence of exposure to iron and heavy metals is inconclusive (although brain iron has been repeatedly observed in Parkinson’s independent of environmental exposure).

Epidemiological studies linking head injuries to the development of Parkinson’s have been inconsistent, with varying strengths of association reported.

The nature of the head trauma appears to have relevance in determining risk. Injuries causing concussion or loss of consciousness have been more strongly related to Parkinson’s disease.

Many believe chronic brain damage from boxing led to Muhammad Ali developing Parkinson’s. It is not possible, however, to determine that boxing definitely led to the development of Ali’s Parkinson’s. 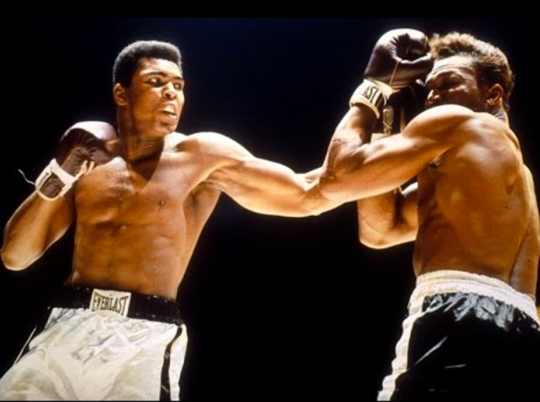 Some studies have suggested antioxidants, vitamins and smoking may have a small protective effect on the development of Parkinson’s. Caffeine intake has been consistently associated with decreased Parkinson’s risk, particularly for men, and lower Parkinson’s incidence is reported in people who have ever smoked cigarettes.

Most of the studies to date have been case control studies or cross-sectional surveys, which are prone to recall and selection bias. These studies cannot determine causation. More robust epidemiological studies, such as large cohort studies looking at large populations and incidences of the disease, are required to further investigate the causes of Parkinson’s.

The main research challenges are the lack of clear markers of the disease, lack of diagnostic tests, and the later age of onset of the disease. Parkinson’s research requires significant commitment on the part of community members, researchers, community-based stakeholders, the health sector, governments and other funding agencies.