Why Women Who Suffered Child Abuse Have Worse Menopause Symptoms 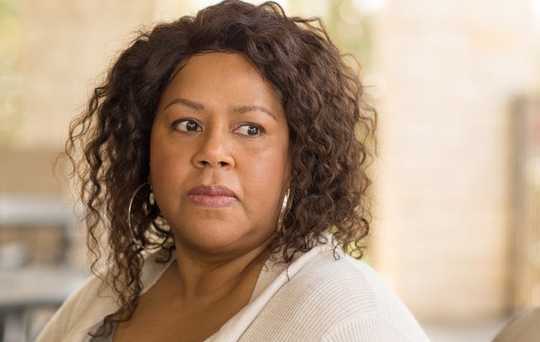 Hot flashes and night sweats are experienced by more than 70 per cent of menopausal women. (Shutterstock)

Hot flushes or night sweats — called vasomotor symptoms or VMS — might be more than just a nuisance for menopausal women.

A recent study in the journal Menopause shows that women who have suffered childhood abuse experience more hot flushes while sleeping during menopause than those who haven’t.

Previous research has linked childhood abuse to poor mental and physical health in adulthood. This study, however, conducted by Mary Carson and Rebecca Thurston, researchers at the University of Pittsburgh, is one of the first to examine the effects of childhood trauma on the menopause transition.

The results could help inform how patients and health-care providers think about this important, yet poorly understood, area of women’s health.

Menopause is defined as the time in a woman’s life when she has gone 12 consecutive months without a period, marking the end of menstruation and fertility. 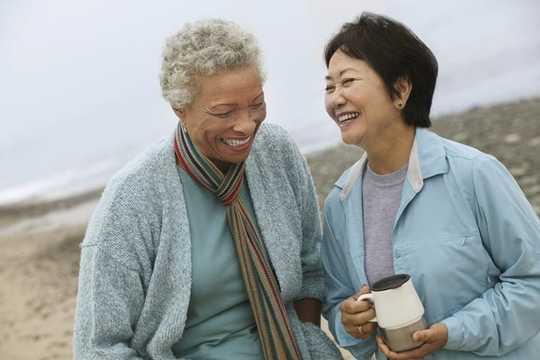 Frequent hot flashes are associated with a higher risk of cardiovascular disease. (Shutterstock)

For most women this is a normal and natural event that happens on average at age 51. Some women may experience menopause earlier by having their ovaries surgically removed, through medical treatments such as chemotherapy, or because of a condition called premature ovarian insufficiency, thought to be caused by genetic or autoimmune factors.

All menopausal women experience a drop in hormones, mainly estrogen and progesterone, caused by reduced ovarian function. This decrease is associated with the development of hot flushes and night sweats, which are experienced by more than 70 per cent of menopausal women.

A hot flush (sometimes called a hot flash) is a feeling of intense heat, accompanied by sweating and increased blood flow to the skin. While we do not know exactly what causes a hot flush, we know that it involves an increase in sympathetic nerve activity to the skin and is associated with an increase in brain stem activity.

In the past, researchers used questionnaires to ask women how many hot flushes or nights sweats they were experiencing. However, self-reported data such as this can be influenced by changes in mood or a person’s ability to remember.

Newer technology allows researchers to measure VMS directly and objectively by way of sensors attached to a woman’s chest. These sensors were used by Carson and Thurston to measure how many hot flushes and sweats women experienced during sleep.

Menopausal women who experience frequent VMS have an overall reduced quality of life. They are more likely to suffer from sleep and mood disturbances which can have negative effects on their lives at home and at work.

Newer research also shows that having frequent VMS is associated with a higher risk of cardiovascular disease.

So what do hot flushes in menopause have to do with a history of childhood abuse? The short answer is that we don’t know for sure. 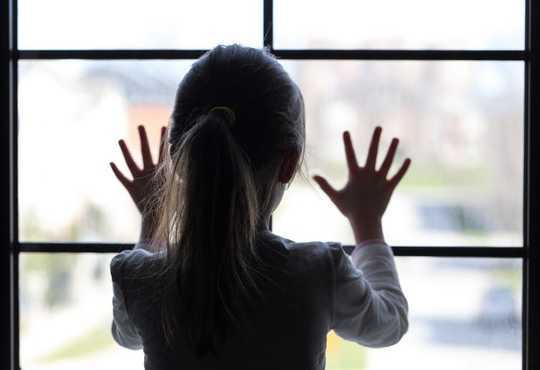 The effects of childhood abuse on physical health are slightly stronger for women than men, according to research. (Shutterstock)

Research led by Tracie Afifi, a child maltreatment researcher at the University of Manitoba, reveals that children who experience any type of abuse in childhood — including being slapped, kicked or punched, witnessing violence between parents or experiencing sexual abuse — have increased odds of suffering health problems later in life. These problems include arthritis, high blood pressure, cancer and chronic fatigue syndrome.

Afifi’s team also found a relationship between the types of abuse experienced and the odds of having a health condition as an adult. They found that a person who reported several different forms of abuse was more likely to have health problems later in life than someone who reported fewer types or no abuse. They also found that the effects of childhood abuse on physical health were slightly stronger for women.

How childhood maltreatment leads to poor physical health in adulthood is not fully understood and probably is caused by many factors.

One theory is that the chronic, high levels of stress and anxiety experienced by children who are abused results in overstimulation of a part of the brain called the hypothalamic-pituitary-adrenal axis (HPAA), causing the release of “fight-or-flight” hormones more frequently than normal.

Over time, the brain adjusts by increasing the threshold at which this hormone release happens, and this dysregulation of the HPAA is associated with an increased risk of mental and physical health problems, including depression, cardiovascular disease and impaired immune function.

The answers, she says, may help inform treatment decisions for women with bothersome hot flushes, but more research is needed to know for sure.