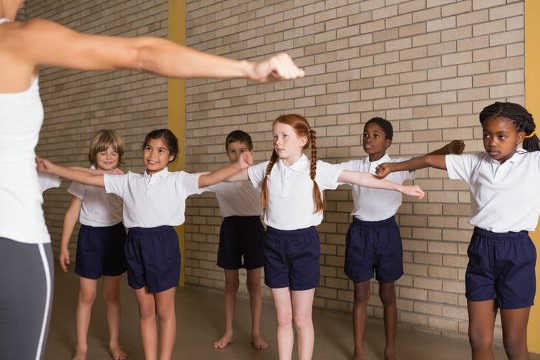 Physical activity is vitally important for health, but PE at school can run the risk of putting children off exercise for life. shutterstock

Physical Education (PE) is often viewed as a marginal subject within the curriculum. And many secondary schools actively reduce PE time to make way for what are deemed more “serious” or “important” subjects.

Research from the Youth Sport Trust shows that 38% of English secondary schools have cut timetabled PE for 14- to 16-year-olds. One of the main reasons for this is the increased pressure to produce exam results. Much of the time pupils would usually spend in PE lessons is now spent receiving extra tutoring on topics other than PE.

Despite these cuts, however, PE is still championed for its potential to promote health and encourage lifelong physical activity. This is an important issue given that over 30% of year six pupils are classed as “overweight” or “obese” according to the latest government figures.

PE is also praised for its contribution to improved psychological health, for helping to nurture social and moral development – as well as supporting cognitive and academic performance.

The Association for Physical Education maintains that high quality PE fosters the physical, moral, social, emotional, cultural and intellectual development of pupils. But the many aims for PE – such as health promotion, skills development as well as a focus on social and moral issues – has resulted in confusion about the subject and has done little to further the educational experiences in practice. In fact, it has been argued that PE offers more entertainment than education.

A waste of time and a bit of entertainment, or vitally important to the education and development of a child – which is it?

Part of the problem seems to be that PE is often viewed as an opportunity for pupils to be active and to enjoy themselves. Or in some cases, as a form of stress relief and to serve as a break from traditional learning.

Clearly, these areas are valuable for pupils’ general well-being and there is a growing evidence base to suggest that physical activity has the potential to support learning more broadly. But the role of PE is not merely to prop up and support pupils’ learning in other subjects. Instead, it should provide meaningful learning experiences within the subject itself. 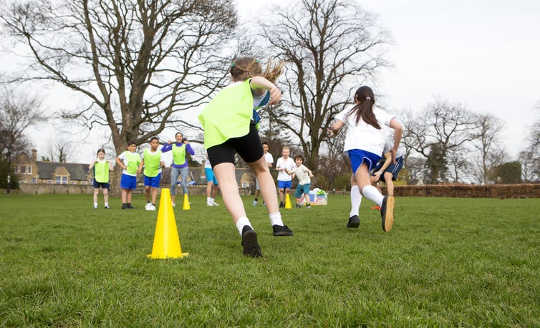 The health and well-being of future generations of young people can be shaped by school PE lessons. Shutterstock

What PE seemingly lacks in comparison to all other subjects is a platform on which pupils’ learning can be communicated and evidenced with clarity and rigour. And while PE is often marginalised to make way for more valuable or academic subjects, it seems the intellectual and academic value of PE itself is largely overlooked.

The potential of PE

PE, sport and physical culture each offer a unique platform on which to explore a multitude of holistic learning opportunities. For instance, the ethical or moral controversies in sport can give teachers a range of educational stimuli for debate, reasoning and critical thinking.

The Sports Monograph is a recent project we worked on, which invited learners to collaborate and share their opinions and experiences about sport and what it means to them. The project included primary and secondary school pupils, as well as undergraduate and postgraduate students, who were all supported by their teachers and lecturers.

As part of the project, not only were the pupils recognised for their written contributions at school awards evenings, but unlike in traditional PE, their work left a trail of learning evidence and intellectual engagement – which the schools recognised and celebrated. PE was effectively standing shoulder to shoulder with other subjects in the curriculum as a valuable educational endeavour, with written evidence to support the claim. These pupils now have publications that are being used to teach undergraduate students at the University of Central Lancashire.

The spiralling downtrend of PE time in secondary schools is a major cause for concern and it would seem that PE is in urgent need of an overhaul. But while the future of PE may be uncertain, there are certainly many opportunities for cross-curricular links and integrative learning in PE. 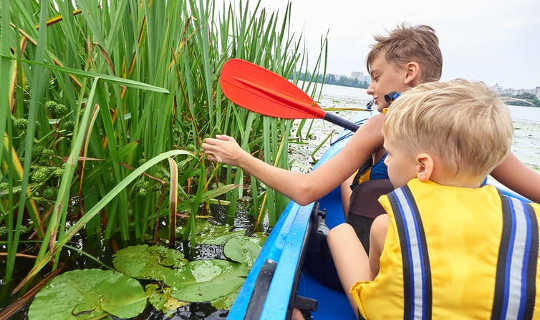 PE teachers need to think beyond the confines of the sports hall or school playing field. Shutterstock

A recent project, for instance, explored the link between cycling and wider conceptual learning. Similarly, another recent study explored the physical aspects of learning across all curriculum areas, simply through setting up a tent.

The role that PE can play as part of the wider academic curriculum seems to be, at best understated, and at worst, completely overlooked. Activities like the ones raised here could help to broaden the educational potential of PE, encourage more pupils to engage with the subject and strengthen the place of PE as a unique and valuable educational pursuit. The opportunities are there, but PE must be ready to grasp them and let the pupils write about their sporting passions to reflect what they are said to be learning.